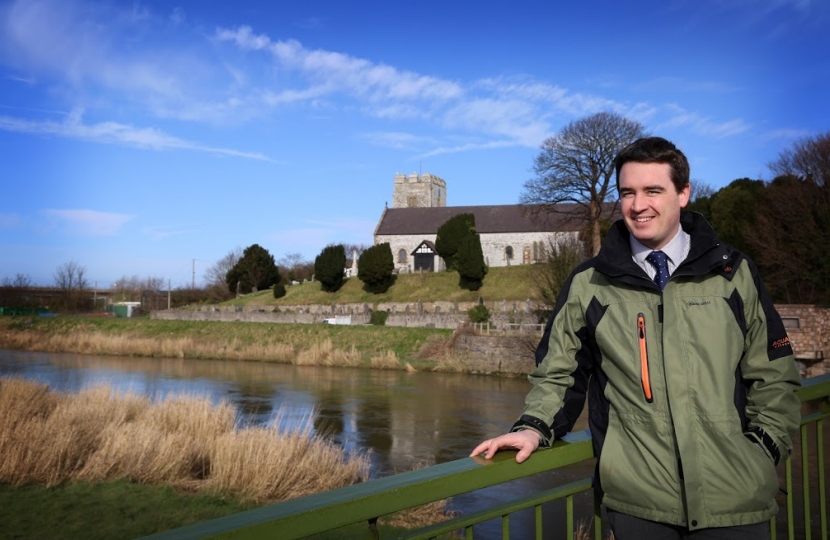 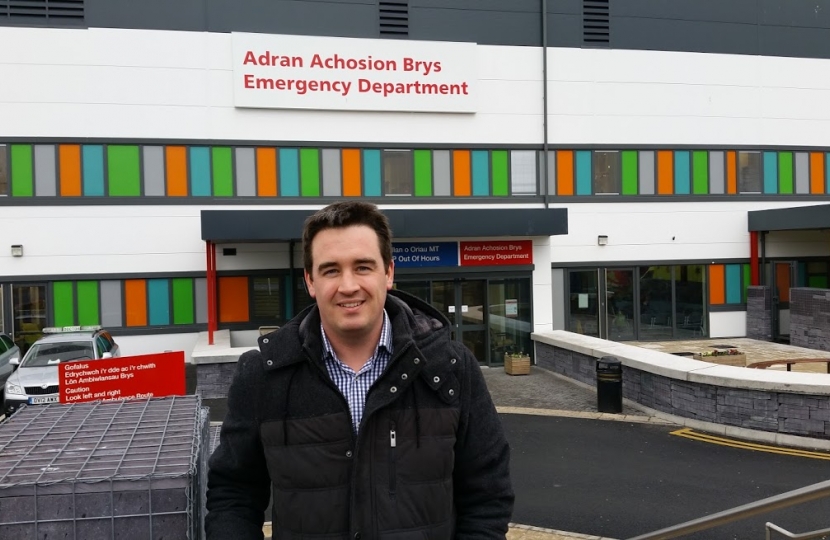 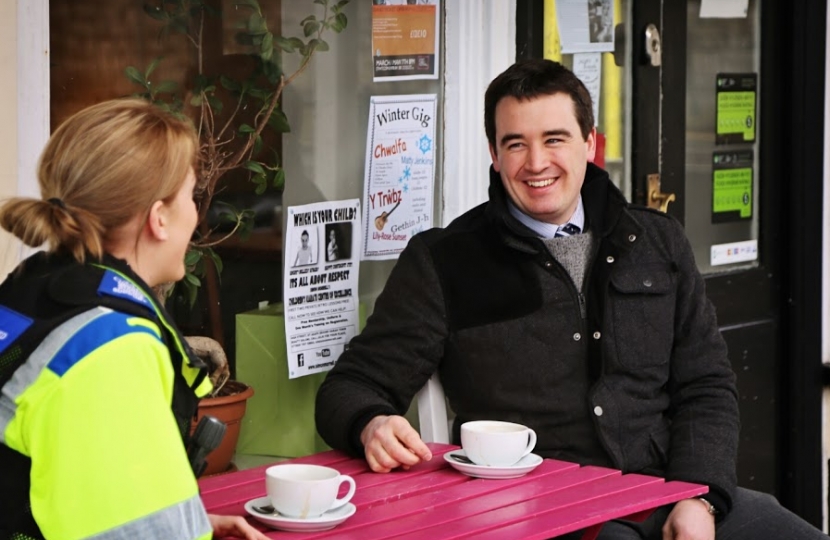 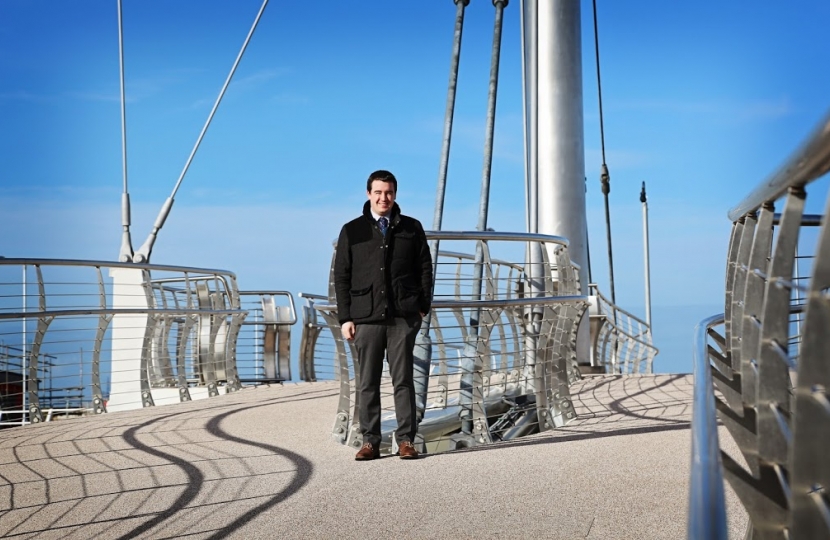 James was born in St Asaph and brought up in Prestatyn, and has family going back many generations in Rhyl and Denbigh.

He represented Prestatyn as a local councillor for 11 years, before being elected Member of Parliament for the Vale of Clwyd between 2015 and 2017.  During this time he was:

- Elected to the Health Select Committee and played an important role in influencing government health policy, particularly in relation to obesity

- Elected by Parliamentary colleagues to serve on the 1922 Executive Committee

- Worked on a cross-party basis to push the infrastructure agenda of the North Wales Economic Ambition Board, including bringing about a Welsh Affairs Select Committee Inquiry and influencing content and recommendations.

James has worked as a doctor within the NHS for 15 years and undertook junior doctor training at Ysbyty Glan Clwyd in Bodelwyddan.  He was a clinical champion for dementia for a number of years.  Between the 2017 and 2019 elections, he spent a year practising in Rhyl and many more months in other practices and Out of Hours services in the region. This provided an invaluable insight into the full extent of failure within the Labour-run devolved Welsh NHS.

James enjoys spending time with his young family, local community work, walking, travel, Spanish and DIY.  He is a member of the British Medical Association, the Royal College of GPs, the National Trust, the Rotary and the Campaign for Real Ale.

In September 2021, James was made a Parliamentary Private Secretary to Ministers in the Department for Health and Social Care.

He is proud to be again representing the area he cares about.

His priorities for the Vale of Clwyd are:

Tackling crime and putting more bobbies on the beat

Crime and antisocial behaviour need a zero-tolerance approach. It’s criminals who need to be put under pressure, not our communities.

Bringing NHS services in North Wales up to standard

Local people are being thoroughly let down by NHS services which are not fit for purpose. The local health board is in its fifth year of direct control by the Welsh Labour Government without signs of improvement. James intends to use his detailed understanding of the ongoing problems to fight for a turnaround, and press for new UK Government funding to be spent on the NHS in Wales.