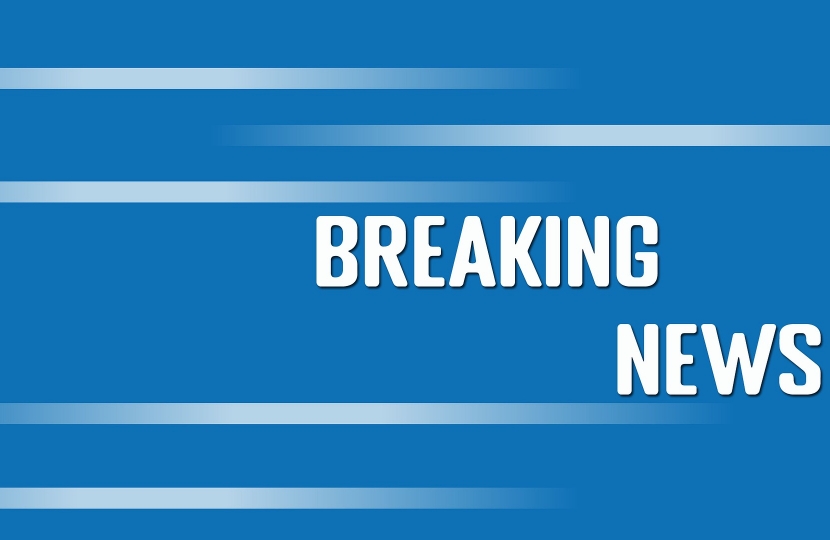 At the meeting, held online, the MPs, James Davies (Vale of Clwyd), David Jones (Clwyd South), Sarah Atherton (Wrexham), Simon Baynes (Clwyd South), Virginia Crosbie (Ynys Môn), and Robin Millar (Aberconwy), told the Director -General that BBC Wales News, as the principal Welsh national news service, was an important and valuable resource for their constituents, but was widely felt to be too oriented to South Wales, and Cardiff in particular.

“We were pleased to meet Mr Davie so soon after his appointment and to speak to him about BBC Wales’s broadcasting service.

“BBC Wales is an excellent broadcaster and produces some very high-quality programmes.

“However, many of us have been told by our constituents that they feel that BBC Wales News’s broadcasts focus too much on South Wales, and that North Wales frequently seems to be overlooked.  North Wales is very different from the South, and it is very important that its interests should be properly reflected.  That means more news stories about, and from, North Wales and, ideally, North Wales sections in the evening news bulletins.

“We were very pleased by the attention Mr Davie paid to our concerns. He told us he fully understood that more needed to be done.

“Having opened this dialogue with the BBC, we  shall continue our campaign to secure a broadcast news service that reflects and addresses the needs of North Wales.”

"Another frustration that many in North Wales feel is that, unlike many other parts of the UK, we do not have a BBC local radio station of our own. BBC Radio Wales has low audience numbers in our region and I am convinced that a more localised service would be incredibly popular. I was pleased that Sir Tim Davie was receptive on this point."