MP again calls for a tiered approach to Covid restrictions in Wales, and for Welsh Government to work in alignment with UK Government 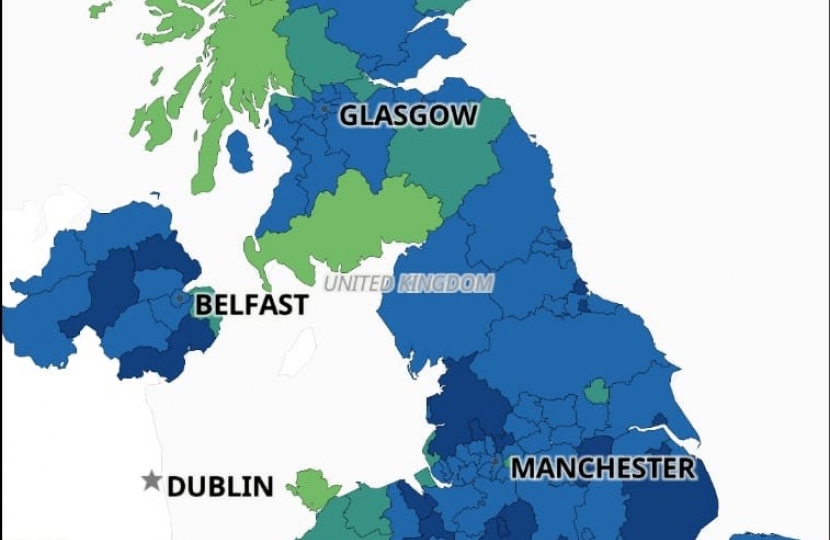 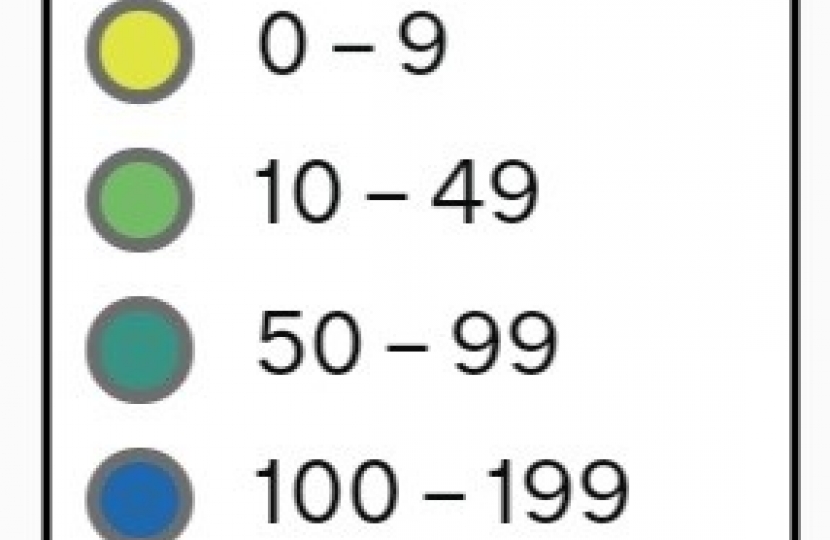 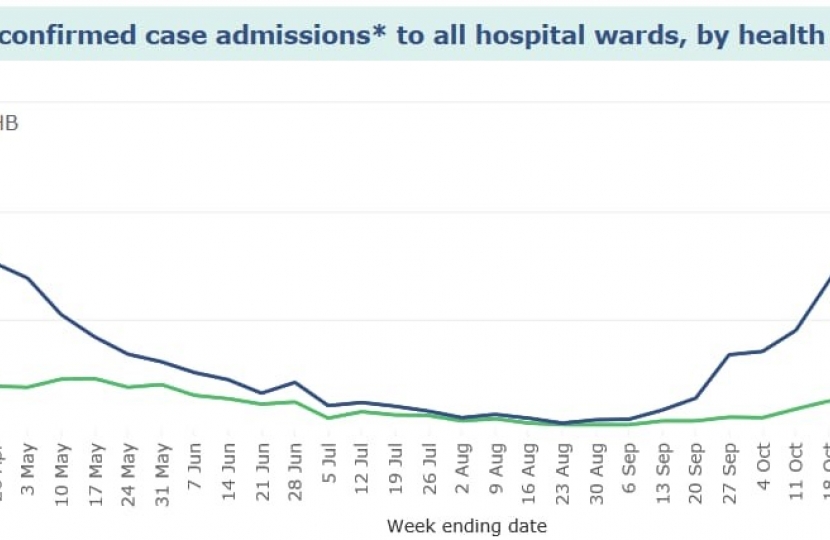 “Throughout much of this very difficult year, there has been a need to balance the threat of the virus with the negative consequences that lockdown and restrictions can bring to other aspects of health, particularly mental health and wellbeing, as well as the economy.

“I understand the disappointment and frustration that people feel as increasing infection rates and a new strain of Covid impact on freedoms that had been expected over Christmas.  Some of these measures are absolutely necessary but I believe that, at this stage, evidence has not been produced to justify a full lockdown in North Wales.

“It is important that restrictions are evidence-based and the minimum required for the necessary effect.

“Many have rightly questioned the basis of Welsh Government measures in recent times, including:

· The total ban on sales of alcohol in, and 6pm closure of, hospitality venues which have made so much effort to become “Covid-safe”

· The cordoning off of “non-essential” items in supermarkets, achieving little other than success for online retailers at the expense of local jobs

Decisions to lockdown need to be based on:

“I believe that the new Wales-wide lockdown is inappropriate because:

· Case detection rates in some areas of North Wales are among the lowest in the UK.  Rates across the six North Wales Local Authorities combined are lower than the rate in some individual South Wales authorities. The current rate in Denbighshire is 10 times lower than in parts of South Wales.

· The percentage of tests returning positive in North Wales is currently 11.7%.  This compares to over 30% in parts of South Wales.

· Hospital admissions in North Wales have remained unchanged for the last two months.

“Put simply, the one-size-fits-all lockdown is disproportionate and will cause avoidable harm and anxiety in my constituency.  The First Minister needs to realise that, although he has the powers to enforce measures on North Wales, it is simply wrong to assume that it should be treated the same as very different and distant communities in South Wales.  I would once again urge him to adopt a tiered approach to restrictions, as per other parts of the UK.

“I wrote to the First Minister last week, along with 10 Welsh Conservative MP colleagues, to share these significant concerns.”