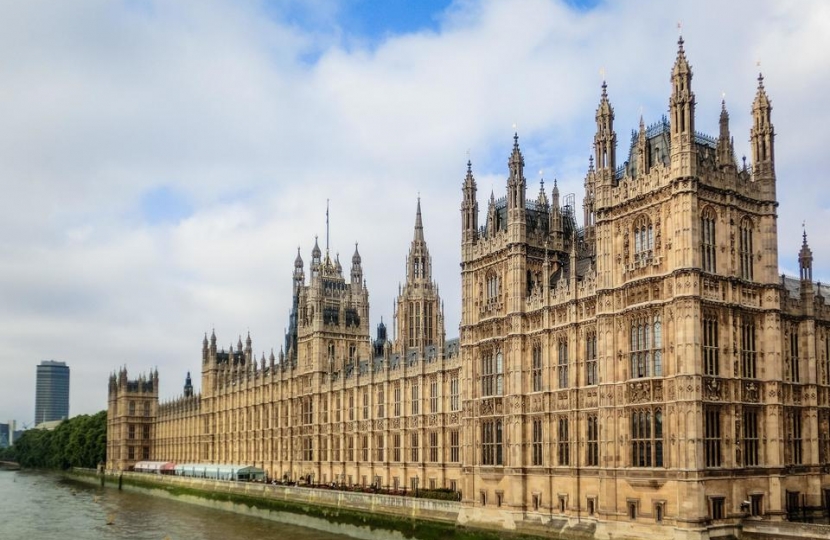 The first virtual Children's Parliament is set to take place next month and Dr James Davies MP is looking for a young person to represent the Vale of Clwyd.

650 Child MPs, from primary schools across Britain, made up of children between 7 and 11 years of age, will be debating their views on a range of issues including climate change, the Covid-19 response and technology in the first virtual Children’s Parliament which will take place at 5pm on Friday October 29th.

The virtual parliamentary session will be held in a House of Commons style "chamber", with half of the children representing Her Majesty's Government and the other Her Majesty's Loyal Opposition. They will debate and vote on the environmental issues that matter to them - alongside COVID-19 and technology.

The project, named This House Matters, is being seen as critical to teach children about the value of democracy. James is calling for nominations from the constituency.

“This is a fantastic opportunity for any young person who has firm views on issues affecting them and the country in general and who is keen to express them on a public platform.

“The session will teach young people about the importance of democracy and how politics works.

“From the visits I have made to schools in the constituency, I know that children here are passionate about saving the planet, so it is great that a representative from the constituency will have an opportunity to put forward their views ahead of the COP26 Climate Change Conference, which is scheduled to be held in Glasgow between 31 October and 12 November 2021."

“I am really keen to ensure that the Vale of Clwyd is represented and therefore encourage nominations, which can be emailed to me at james.davies.mp@parliament.uk

“The event takes place at the end of next month, so nominations need to be submitted quickly so that we can select a Child MP for the Vale of Clwyd as soon as possible.”