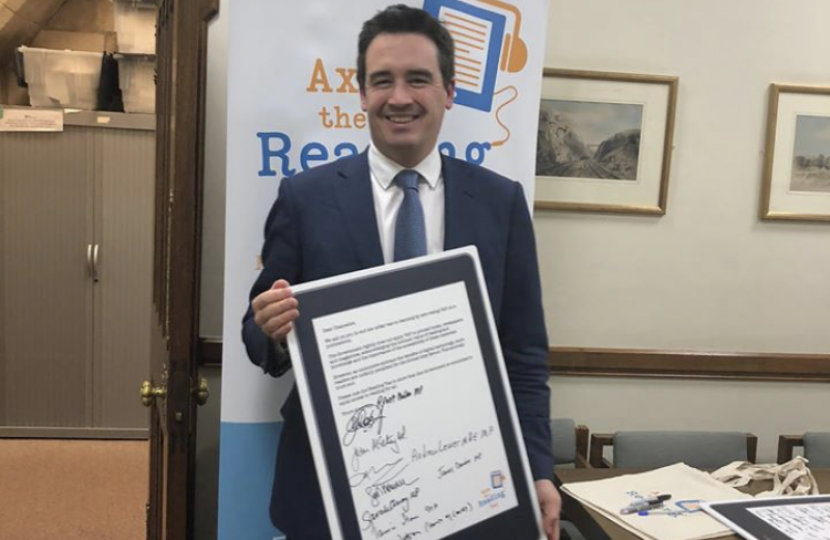 The budget, which comes at a time of concern over the Covid-19 Coronavirus outbreak, will provide the Welsh Labour Government with a £360m increase – allowing further increases to the NHS budget, spending on flood defences and investment in other public services.

James praised the Chancellor’s approach to the Coronavirus – moving to protect small businesses and workers from the financial effects of the outbreak – but he called on the Welsh Government to replicate those elements which are devolved, including measures on business rates and grants.

“Increases in the National Insurance threshold and the National Living Wage will mean families keep more of the money they earn.  The measures mean that someone working full-time on the minimum wage in the constituency will be over £5,200 better off compared to ten years ago when the Conservatives came into office.”

The budget pledges a £5bn fund for gigabit-capable broadband rollout, with a focus on “hard to reach areas” – something that will be welcomed across the region.  It also creates an entitlement to Neonatal Leave and Pay to support parents with the stress and anxiety of having a baby in neonatal care, and provides £10m to Armed Forces Covenant Trust fund.  Additionally, there is a promise to reduce Personal Independence Payment reassessments for those whose conditions are unlikely to change.

James was particularly pleased to see campaigns he had supported being acknowledged in the budget, including: