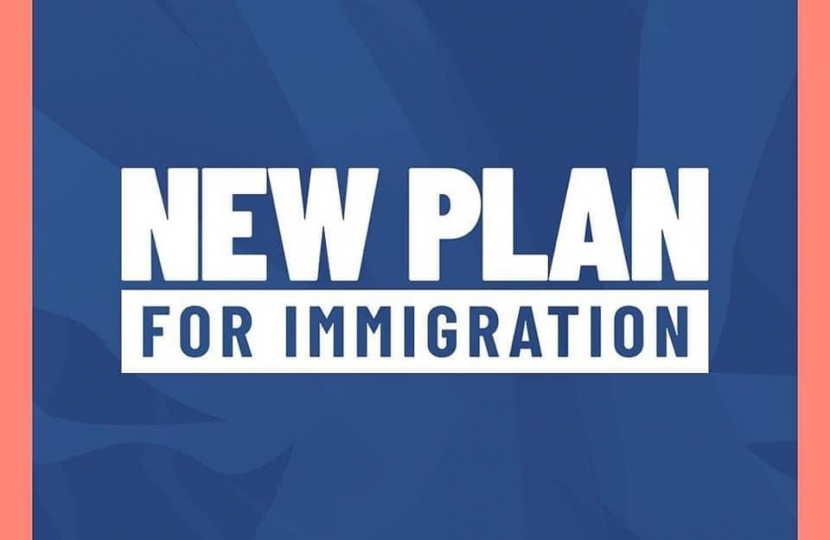 Vale of Clwyd MP Dr James Davies has backed the Home Secretary’s plans for the biggest overhaul of the UK’s asylum system in decades.

The current system is collapsing under the pressures of illegal routes to asylum, facilitated by criminals smuggling people into the UK and too often resulting in the loss of life.

“I strongly back the Home Secretary’s overhaul of the UK’s asylum system. I know how frustrated my constituents have been about small boats coming to the UK.

“The New Plan for Immigration will ensure that these perilous and illegal journeys to the UK, via safe countries in which people should and could have claimed asylum, are no longer worth the risk, whilst ensuring the world’s most vulnerable can still seek refuge

“I would urge all of my constituents to respond to the Home Office’s consultation and give their views on the need to make the asylum fair but firm.”

To take part in the consultation, visit: New Plan for Immigration - GOV.UK (www.gov.uk)