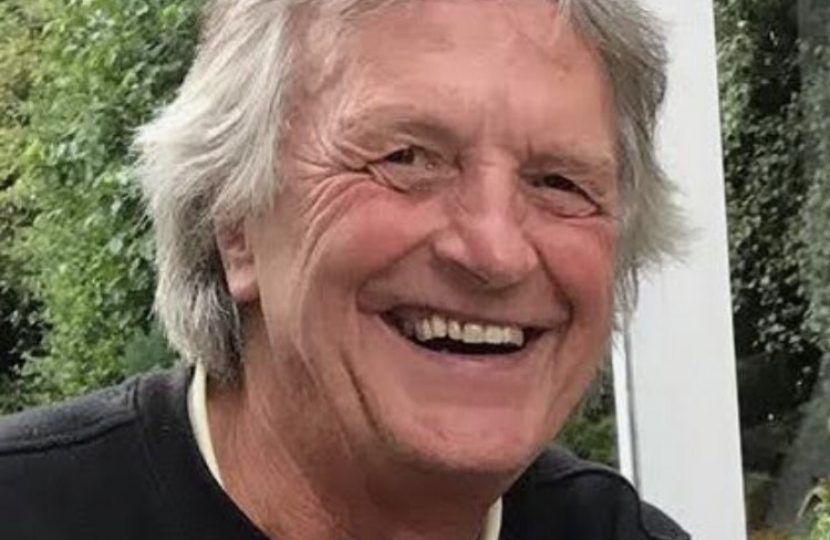 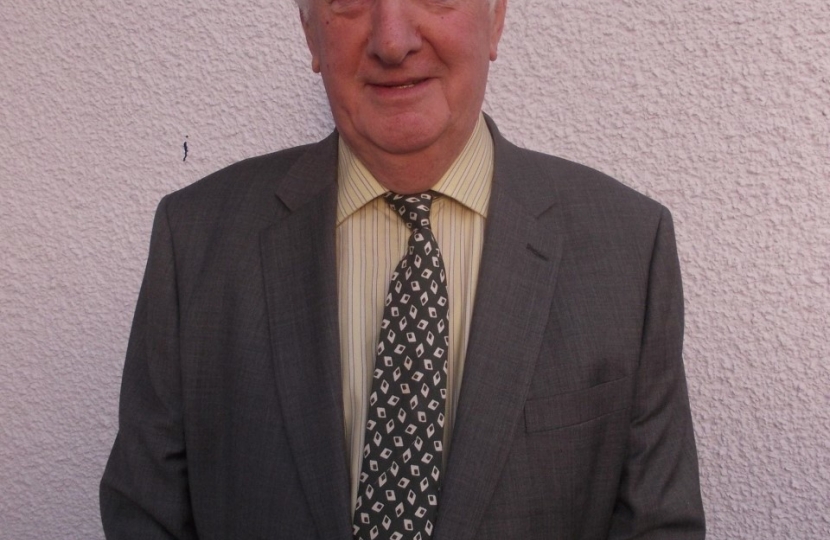 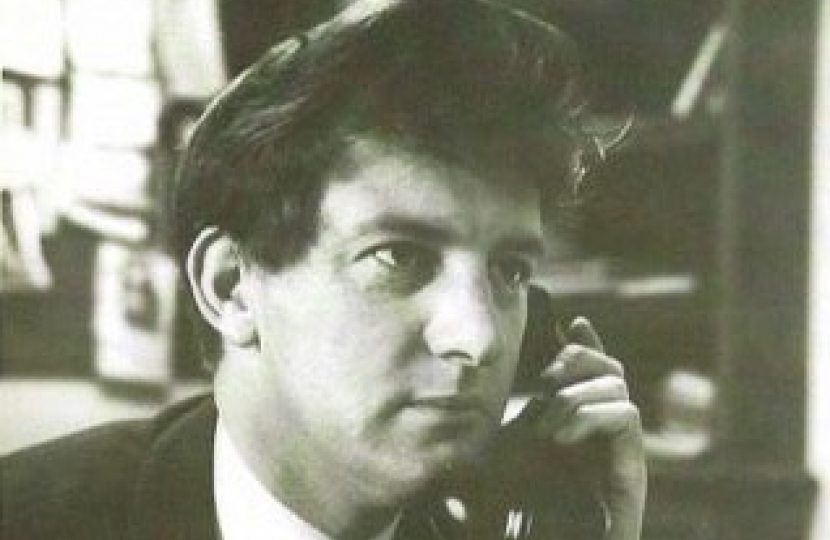 The New Year's Honours list recognises the achievements and service of people across the UK celebrating those who have performed extraordinary feats in their field.

The awards are presented by or in the name of the reigning monarch, Queen Elizabeth II or her vice-regal representative.

“I am thrilled that both Tim and Michael have been recognised for all they do and have done in the local community, and further afield, and I congratulate them both.

“I have enjoyed working with Tim and his wife Ann for over 20 years and Tim’s annual Classic Car Show has helped bring enjoyment and also great success to Prestatyn High Street.”

“I have known Michael for a long time and his OBE is very well-deserved.

“His commitment and devotion to so many worthy causes over the last several decades is quite remarkable – and it is still ongoing today.

“The area is very fortunate to have both Michael and Tim and I am sure many will share my delight that their hard work and commitment has been recognised at the highest level.”

Vale of Clwyd MP Dr James Davies has called for equality of healthcare across Britain, highlighting in Parliament last week the plight of a constituent who had been asked to wait eight weeks for an urgent appointment at her local breast clinic, compared to the largely-achieved two week "suspected