MP welcomes £1,000 bonus for businesses that keep on furloughed workers 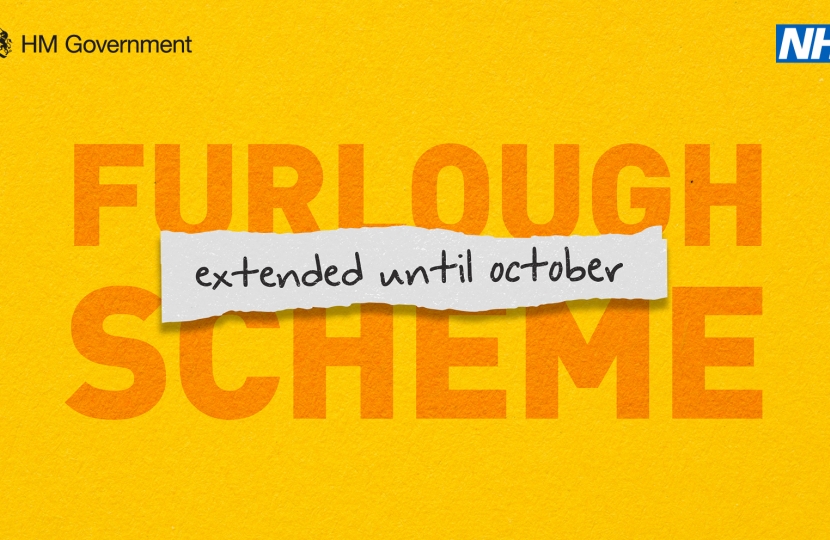 Vale of Clwyd MP Dr James Davies has welcomed the Chancellor’s announcement this week that employers will receive a one-off £1,000 bonus for every furloughed employee they keep on until January.

With more than 7,300 jobs in the Vale of Clwyd supported through the Coronavirus Job Retention Scheme, allowing employers to put workers on furlough while the Government supports their wages, James is hopeful that the Chancellor’s announcement of the bonus will ensure the majority of those on furlough will retain their jobs.

The bonus is part of the UK Government’s second phase of its response to dealing with the economic effects of the pandemic, with the main focus being supporting people to find the jobs that are out there, creating new jobs through investing in infrastructure, and protecting jobs by revitalising the hard-hit sectors upon which many jobs depend.

“As we turn our attention to carefully reopening our economy, it is right that the Chancellor is doing everything in his power to support, protect and create jobs. His plan will be a lifeline for countless people and businesses across the Vale of Clwyd.

“I hope it will give businesses the confidence to retain and hire, create jobs in every region and ensure young people have the opportunity of a better start.”

The Chancellor also announced the temporary removal of stamp duty on all homes under £500,000 in England until the end of March 2021, to catalyse the housing market.

James is calling for the Welsh Government to follow suit.

Wales needs to get its housing market moving as much as any other part of the UK. It is therefore vital that the Welsh Government announce a Land Transaction Tax holiday to at least match the Stamp Duty holiday announced for property purchases in England and Northern Ireland on Wednesday and I have written to the Welsh Government asking them to do just that.”